Working with resistance rather than against it 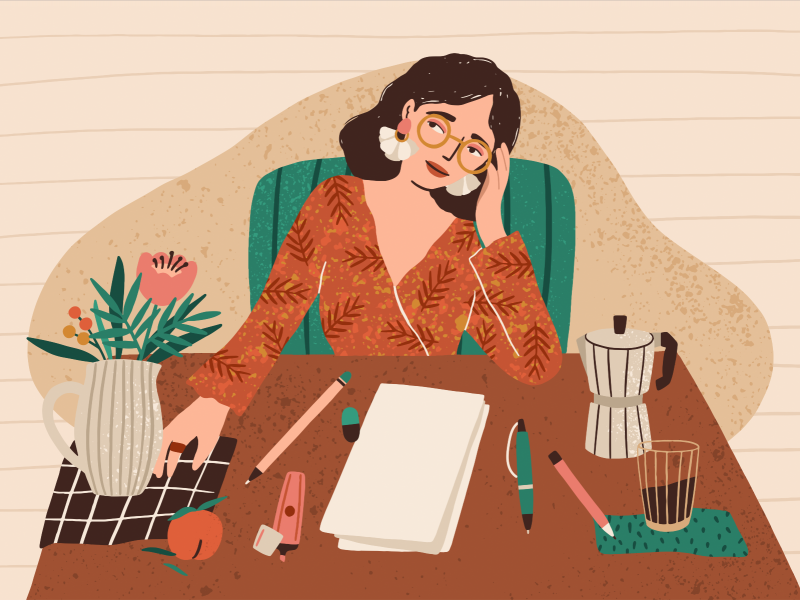 This week, I want to talk about resistance. This force that refuses, rejects and opposes.

We could make a parallel between this resistance and electrical resistance: the property of a conductor, which opposes the flow of an electric current resulting in the generation of heat in the conducting material. This resistance can go from 0 (supraconductors) to +∞ (perfect insulators). It can move through us without impact or it can overwhelm and drain us. When it is higher than 0, resistance starts making us loose energy.

We can resist what is happening and we can also resist our own resistance.

Resistance fatally brings suffering. Buddhists call it dukkha. It can be found both in our mind and in our body. To address it, we can enter by the body door or the mind door.
For the last two month, my yoga practice had been specifically concerned with reducing this resistance in my body. I will share more about that in future newsletters.

And a miracle happened:

I had decided to take time to write texts for my next website. Writing is probably one of the activities that produces the most resistance in me. By resistance, I mean that I resist it, I feel like procreating and this generally creates a lot of tensions. It is almost as if I was becoming a donkey (lol!). As I had deadlines to respect, procrastination was not an option. And the miracle happened: I found a way to work with the resistance rather than against. I was able to start working with a certain pleasure rather than by forcing myself. How much energy saved! How much satisfaction earned! How much suffering avoided!

In this week’s video, I’ll share about this experience.

And you, what do you resist and how do you react?

P.S: From 2021, videos will be both in French and in English. The 2020 videos are only available in French.

Find tips on how to take care of your body and mind, and be the first to hear all our latest news.

Personal information confidentiality guaranteed. You can unsubscribe at any time.